Contrasting The Unsatisfying with The Satisfying 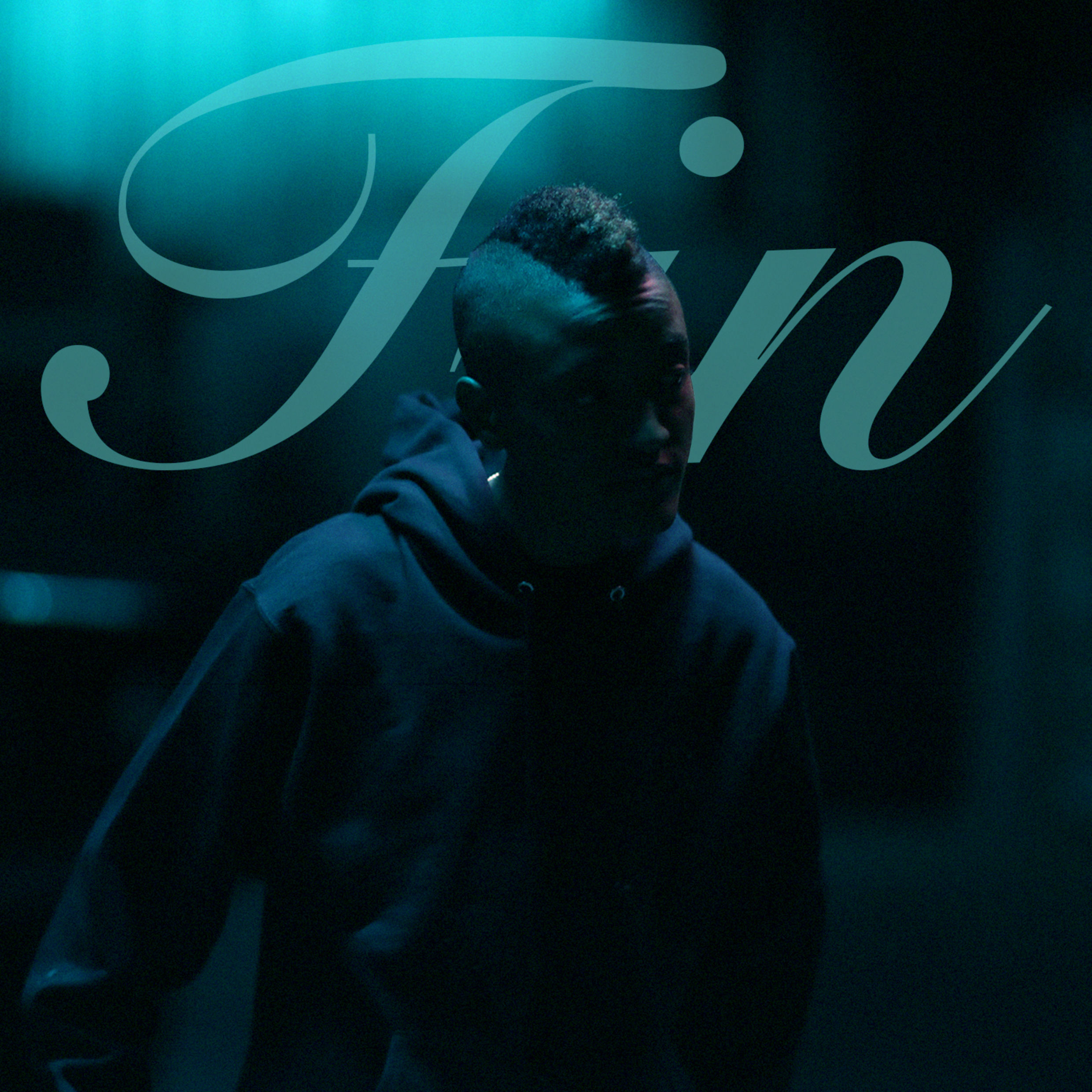 Contrasting The Unsatisfying with The Satisfying

From the first Kehlani song I heard I filed her into my head as an important person. She has world domination pipes and a real versatility to her. Her new album SweetSexySavage was built around her ability to dig into many moods and styles of R&B. She can give you a snarling stepping out of the ashes anthem in Crzy or get super radio friendly with a song like Advice. The savage end of the three part equation isn’t quite there but that’s fine. Even on a song like Do U Dirty where she is the cocksure mistress declaring intentions to do you dirty and that we should be worried….you won’t be. Kehlani doesn’t have the dangerous side someone like Rihanna has. If Rihanna said she was gonna do me dirty and that I should worry…I would be genuinely fearful of getting a lamp broken over my head or something.

Here is Kehlani Do U Dirty

If you get the deluxe edition of SweetSexySavage it is 18 songs where she is changing personas but keeping each song as big screen as it can be. Every song is a swing for the fences radio hit that nearly clears the ball park but falls in an outstretched glove. Kehlani is frantically getting dressed in different characters for the big dance, her debut album. By the time the limo gets here she is mismatched and trying too hard. It is not a bad album AT ALL. Lots of great stuff on it, but it is not satisfying.

Syd’s album Fin is another story. This is a side project from the lead singer of The Internet. They put out one of 2015’s best albums Ego Death. Fin doesn’t have nearly the stakes that Kehlani’s debut has or seek the pressure of radio domination. Fin is such a personable album with a beating heart right next to Aaliyah’s legacy. Know sounds like Aaliyah, like really does…which is something to say. So few things sound like Aaliyah. She is genuinely funny “If I go to hell hope all my B’s can visit (Nothin To Somethin’)” and impossibly personable cashing in on a mid-tempo groove with a mixture of gratitude for where she is, confidence as to what she can do, where she came from, and psychosis. She stews it so perfectly that while Kehlani forces her voice in every crevice of SweetSexySavage you can find yourself forgetting how special Syd is as a vocalist. She doesn’t go full Mariah but when she hits a beautiful moment it is striking (See: Smile More). The other times you are led by these incredible lines. My favorite song on Fin is All About Me which starts “I be more than a god in my dreams, it’s wishful thinking. I sleep more than I need to, I drink more on the weekend.” To sleep more than you need to so you can return to the dreamscape you rule which contrasts to what?! Well, I’m hooked.

Here is All About Me

Syd might be incredibly versatile as well but you get the idea that she doesn’t care whether it ends up that way. This is a side project that will be full of stuff SHE WANTS IN. “When I die my grave gon’ be my music, my soul is living through it.(All About Me)” and she says it just as casual as anything else. It’s why Fin feels so damn free.