Dirty secret time. Book people are like gardeners. They are serious about their grind. I respect it but I don’t function like they do. I can’t just slam through 400 page book after 500 page book. I have created my own system of staying in tune with different sources of information. I buy up a varied assortment of books and read a few pages of each while stashing them in different places (bathrooms, my backpack, next to my bed). I may read a book over a five year span. I have four or five books in my rotation, reading a bit from each whenever I get a chance, one will strike me above the others eventually and I’ll get through it. So I’m always reading but not in an impressive way where I’m finishing books all the time. I flip through these books and read article sized chunks the way you read articles on your phone.

Allow me to introduce you to my current band of books

What is Philosophy? by Gilles Deleuze and Felix Guattari

I thought this was going to become another vague exploration of vague exploration but that’s not how Deleuze and Guattari do things! They do wildly specific breakdowns of vague exploration. I had to include the chart because it messed me up. This is a chart of the concept itself and the parts of it. Deleuze is clear that every concept has a soft top and bottom where its definition depends on the definitions of other concepts. I already knew these guys were ON ONE as a writing team but I didn’t expect this chart so that is where I have left off.

The President by Miguel Angel Asturias

This book is from 1946 it was written by a Guatemalan diplomat and writer. First few pages were pregnant women with malaria crying out while elderly blind fellow homeless people asked them to be quiet. This is an exploration of dictatorship from the ground level. I like it a lot but it is a concentrated dose of sadness. We just hit a point that might put this one in the drivers seat. Over a few pages he tells the story of the “town idiot” who has scarring memories associated with his mother. To mock him people go up to him over and over whenever he is asleep and yell “mother!” When this happen it shocks and awakens him, they laugh. At one point in a terrible day where everyone is hostile to him, he tries to catch one note of sleep and BOOM! A rich nobleman yells “MOTHER!” and he wakes in a total rage only to kill the nobleman with adrenaline and PTSD. End of chapter. WOW. 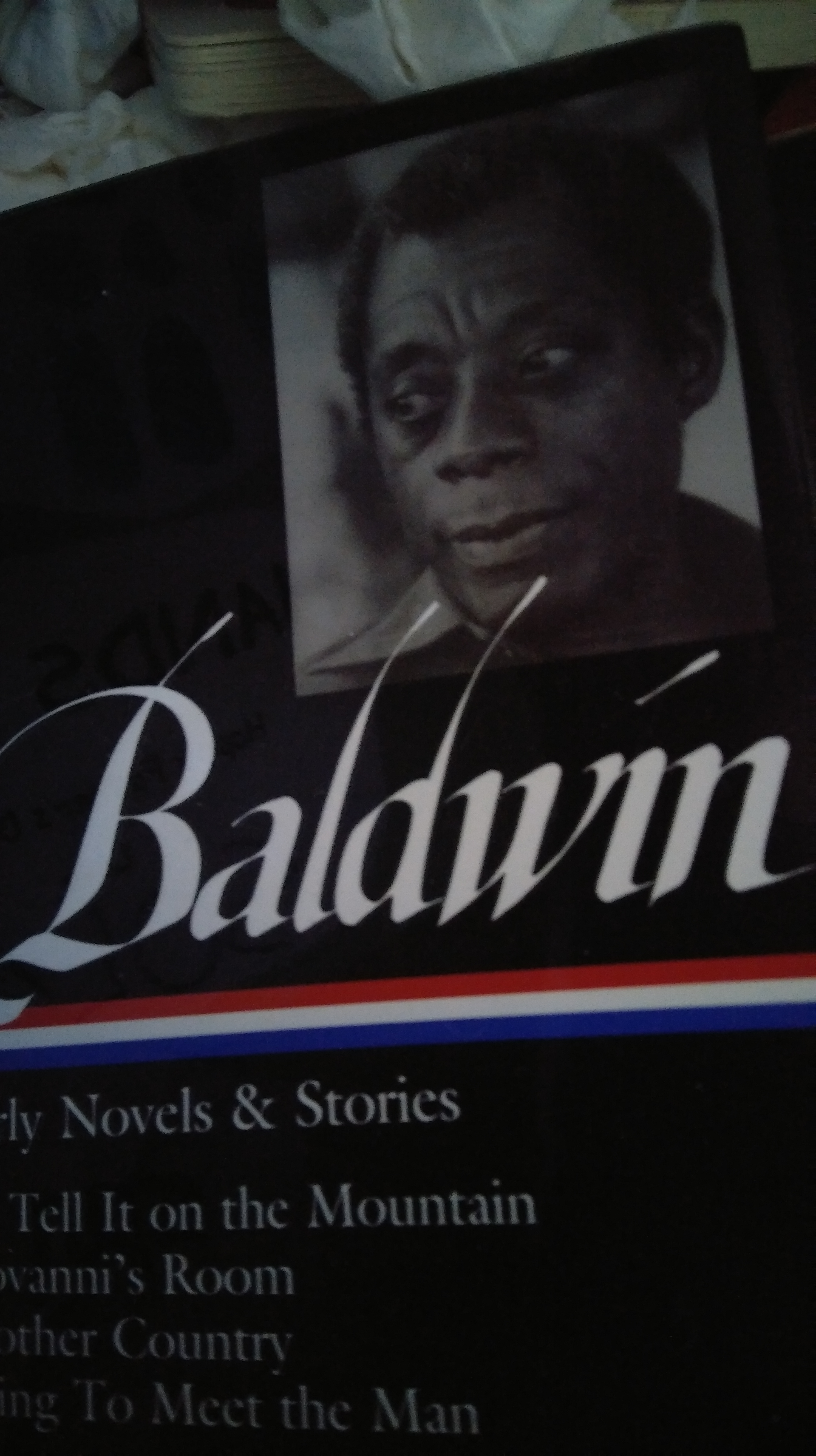 I have this collection of his early novels by my bed and another of his essays in my upstairs bathroom. These two collections are two totally different writers. As an essayist Baldwin performs his point and builds mightily to it. Very few people are as completely convincing. As a novelist he has super sonic empathy that rings through every character. Giovanni’s Room is about masculinity and homosexuality among men. It was published in 1956! The long term effect of caged desires doesn’t just rot the main character, Giovanni’s Room charts the collateral damage it has beyond the person who denies himself. This definitely has potential to be the book in the drivers seat. The only problem: I know that no matter how much I protect my heart from the tragedy that will unfold…Baldwin unmistakably has the power to break it and leave me as disappointed in the world as he was in 1956. Your kid loves superhero movies my kid loves superhero movies and that is fine. I am not letting mine off easy. Every day during this quarantine I’ve read him an issue of New Avengers so that he can know how it feels to follow the adventures of these characters over time. He doesn’t have to be a comic book nerd but if he wants to be he needs to know it’s a damn discipline. Great art, great character development magic crowbars and giant dinosaurs. He’s really enjoyed it. I’ve really enjoyed how Bendis gives people who love Cap and Stark what they want while taking characters that at the time(2004,2005) had fallen by the wayside (Spider Woman, Luke Cage) and making them central to the story. My son has also been watching the first Avengers movie a lot and you can tell Whedon knew this book inside and out: make it big make it fun but always keep the journey personal. That’s been the formula for Marvel going forward.